News
Home / media / 2. The shadows of the ideas 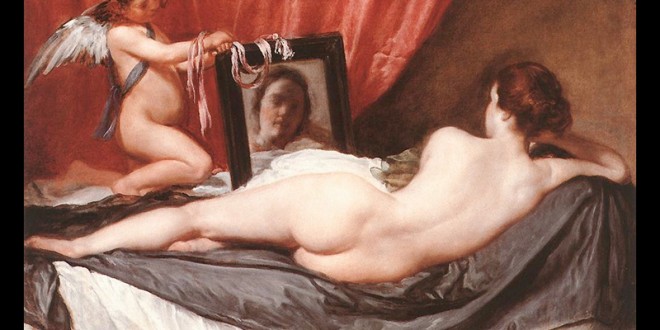 2. The shadows of the ideas

Great sages like Plato (400 BC) and Giordano Bruno (1548-1600) have stated that we don’t actually see the real reality, but just a shadowy one. Through a cross research, we can now realize that the shadows are the images in optical frequencies. These are transmitted by electromagnetic waves and projected on the WALLS – the Van Allen belts, which surround our planet – of the CAVE that is the Earth’s magnetosphere. A huge dark energy is provoking extremely rapid effects on the universe, the solar system, within and out the Earth’s surface where we are, even on the human brain. Global warming is one of the effects, which are occurring on Mars, Saturn, Jupiter too. What about the greenhouse effect? One of the false ideas, promoted byt the “experts” who trust the shadows and mistake them for reality. Thanks to the universal global warming a sixth continent, Antarctica, and, mainly, a sixth sense – CONSCIOUSNESS can finally emerge. 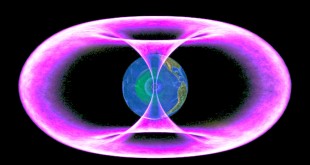 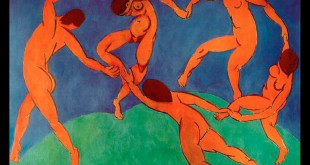 3. The stars will fall from the sky

The stars will fall from the sky with no danger for us, humans, since they are not massive bodies as astronomers believe, but just holograms, projected on the 3D screen that surrounds all of us...