Can we win gravity? 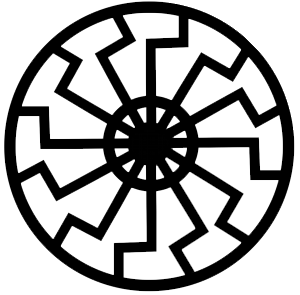 Last July the news about start-of-art technologies which are able to modify gravity and to allow shifts from one continent to another within a few minutes. The Iranian nuclear engineer Mr Mehran Keshe has designed...

END_OF_DOCUMENT_TOKEN_TO_BE_REPLACED 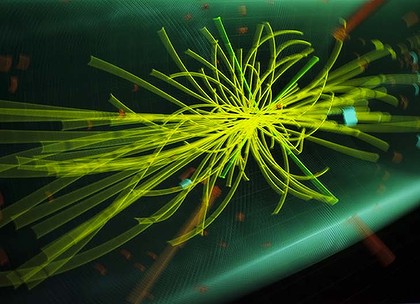