News
Home / On Top / Towards a new flavor of Life 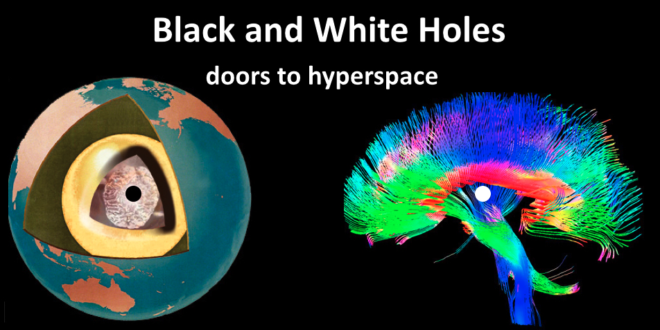 The 2020 Nobel Prize in Physics was awarded to three researchers (Sir Roger Penrose, Reinhard Genzel, and Andrea Ghez) who carried out in-depth studies on BLACK HOLES.

John Wheeler (1991-2008) coined the term BLACK HOLE, and proposed the existence of spacetime tunnels or wormholes, also suggested the idea of a participatory universe, critically involving us, humans. Giordano Bruno (1548-1600) had told to “go through the diamond and black doors”. The famous heretic used different terms during the Renaissance, but he also spoke of a possible transit to hyperspace.

The developments of quantum teleportation and string theories have revived the concept of a participatory universe from which humans are by no means excluded. Ring singularities are doors that allow us to transit to hyperspace. We need to recognize the CAUSE that has prevented this transit so far: our ignorance of the FIRE, which doesn’t burn.

Physicists recently found it out but called it by a deceiving name, Electroweak force. It is the only force able to accelerate all nuclear rotations and reduce the crippling effects that have slowed them down.

Including rotation the physicist, R. P. Kerr proved that black holes are ring singularities – rings – as Tolkien recounts in his novel The Lord of the Rings. Kerr demonstrated how these rings could become naked singularities and unveil their authentic role: doors that allow the transit to hyperspace.

Can we, humans, transit to hyperspace? Yes, we just need to realize the great illusion of our human and scientific sight, our dependence on a dominant “knowledge” that ignores what Life is. The developments of quantum teleportation, carried out by Anton Zeilinger and Seth Lloyd, the recent discoveries, the string theories have recently made, have revived the concept of participatory universe from which we, humans, are by no means excluded.

We are assisting at exceptional astronomical events that also indicate the imminent REVELATION.

Here an interdisciplinary article that describes the announced REVELATION:

Condividi
Precedente The wonders of water 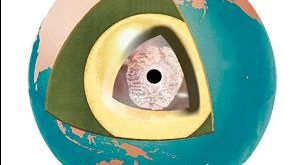 A black hole at the Earth’s center