News
Home / articoli / The language of stars is Music and Song 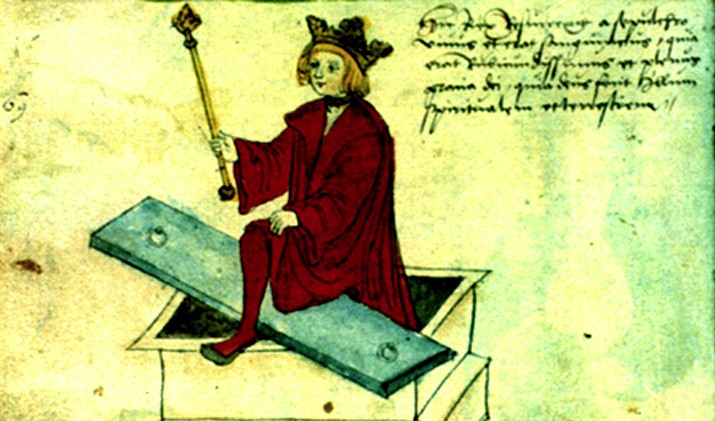 The language of stars is Music and Song

“The language of stars is Music and Song” said Giordano Bruno.

In the old continent, Europe, we are divided by linguistic barriers and, as a paradox, we are united by a common currency that is strictly dependent on the “iniquitous tyrant” as Bruno called it. This is one linear time, which makes debts increase and on which societies and disciplines are all based. What is time?Nobody knows. Does linear time exist? It doesn’t in Nature. (See The fecund conception)

Music is the universal language that composes variable times, or rhythms; it arouses emotions and emphasizes more and more the yearning for the deep world renewal that Bruno had announced. This involves a new kind of communication. Music, song and dance enhance the feeling that has been suppressed. It is people’s friendship

Millions of NDE (Near Death Experiences) confirm what Bruno wrote. “Death is just a dissolving of bonds between the physical body, composed of atoms, and the diaphanous substantial body, composed of true LIGHT.” Heaven is real according to our sage and to many people as well, among them myself and a famous US neurosurgeon.

Music and Song can contribute to challenge the “tyrant” – one linear time – on which all the people depend. Such a dependence is not natural at all; it is what all the orthodox disciplines – sciences, religions, finances etc. – have promoted. As a paradox nobody is able to say what time is. People might finally realize that such a “tyrant” has never existed: cooperation, friendship, innovation and creativity are all independent from the “tyrant”.

“Just trusting what is visible in space and time is evident stupidity” said Giordano Bruno who often used poetry in order to express the Natural Magic, hidden in all the things, our human bodies included. Neuroscientists have actually verified that the most conspicuous portion of our brain communicates independently from space and time.

An overwhelming transit is now possible for everybody. A powerful WIND is blowing on the earth’s surface and driving the human minds beyond their old frontiers. Many of us do feel IT, realize “there’s no country, nothing to kill or die for and no religion too”,  as John Lennon sings.

The WIND is consciousness, pushing towards natural ethics, joy and transparency, evidence  that we, the people, have no limits. Even the alleged “energy limits” are due to our false belief in the usual “iniquitous tyrant”. As Bruno affirmed and physics might now confirm. One only FORCE makes every “heart” – any nucleus – beat. It is the one physicists call “weak” and it is instead so powerful as to provoke the WINDS that scientists call “cosmic rays”.

Increasing Its WINDS, the FORCE is transmuting the matter “composed of atoms”, as Bruno says, the same one that composes our brain/bodies. This is the world renewal in which all the humans can participate and so contribute to the new era of peace and friendship. ROMA – the capital that has divided and ruled – can reverse itself in AMOR (Love), be a seat where the people do recognize the universal oneness – or nuclear connection – with all the universes that sciences now calculate and cannot observe.

We, humans, can feel them instead and do witness their existence all together.

Oh Love that lets me discern the higher truth,
opens the diamond and black doors,
enables my true Self to enter my eyes; to see He is born,
lives, sustains and has eternal kingdom.

Love shows how much of heaven and hell
is on Earth; it makes apparent images real,
gathers its strength and, aiming straight,
wounds and imbues the hearth, unveiling the true Self…

Cause, Principle and eternal One
on which Being, Life and Motions depend,
Love is spread over length, width and depth
as they say, on Earth, heaven and hell…